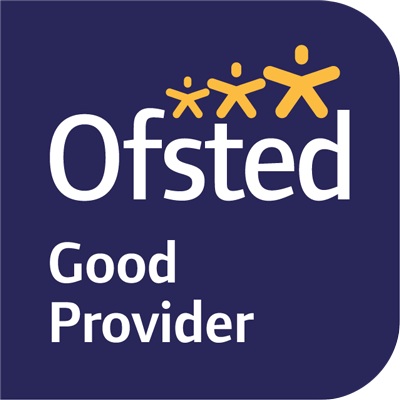 The seven students, who were up against Sixth Form students two years older and from other county schools, were crowned champions for their ‘overall journey’ in the competition and for their ‘customer service.’

The students set up their business, ‘Framing Up’ last October and appointed officers with responsibility for everything from product design to social media and advertising, finance and managing direction.

They chose to make personalised framed artworks to sell and raised £80 alone during a Halloween event.

The 14 and 15-year-old students met every Monday after school to develop their business and all agreed that it had given them a real insight into the qualities and skills needed to get a new business off the ground.

Joint Managing Director Ruby Fox said they had learnt so much about teamwork and communication and how that has to be at the heart of every successful business.

“We really had to put in the work but it has been very worthwhile. We have learnt so many new skills that will help us in our careers,” she said.

Team Secretary Amy Broxholme explained how the students had to give a presentation to a team of successful business people, who judged the competition final at Grantham and Kesteven All Girls’ School.

“It was nerve-wracking, but we talked them through how we made the products and we were completely honest about the journey and how it had been difficult at times, but we had worked together to overcome problems. I think our honesty and our ability to overcome the difficulties counted towards our win,” she said.

The team are the first at the Academy take part in Young Enterprise, which they now expect to become an annual event.

Business Studies’ Teacher Sarah Bierley said she was ‘extremely proud’ of the Young Enterprise team, who had showed resilience in batting through the difficulties of getting a new business off the ground.

“They could easily have given up at the first hurdle but this team was really determined to make this work and, despite being much younger than their opponents, they showed real maturity in dealing with any issues they faced,” she said. Some of the framed artwork produced by the Young Enterprise team and featured on social media.